No fewer than two people lost their lives when a petroleum tanker lost its brake and collided with a truck in Ibadan, the Oyo State capital on Friday.

DAILY POST gathered that the collision of the tanker trailer resulted into a fire outbreak, which caused tension in the area.

The road is under reconstruction.

An eyewitnesses said the fire outbreak started after the tanker and a construction truck collided around the area. 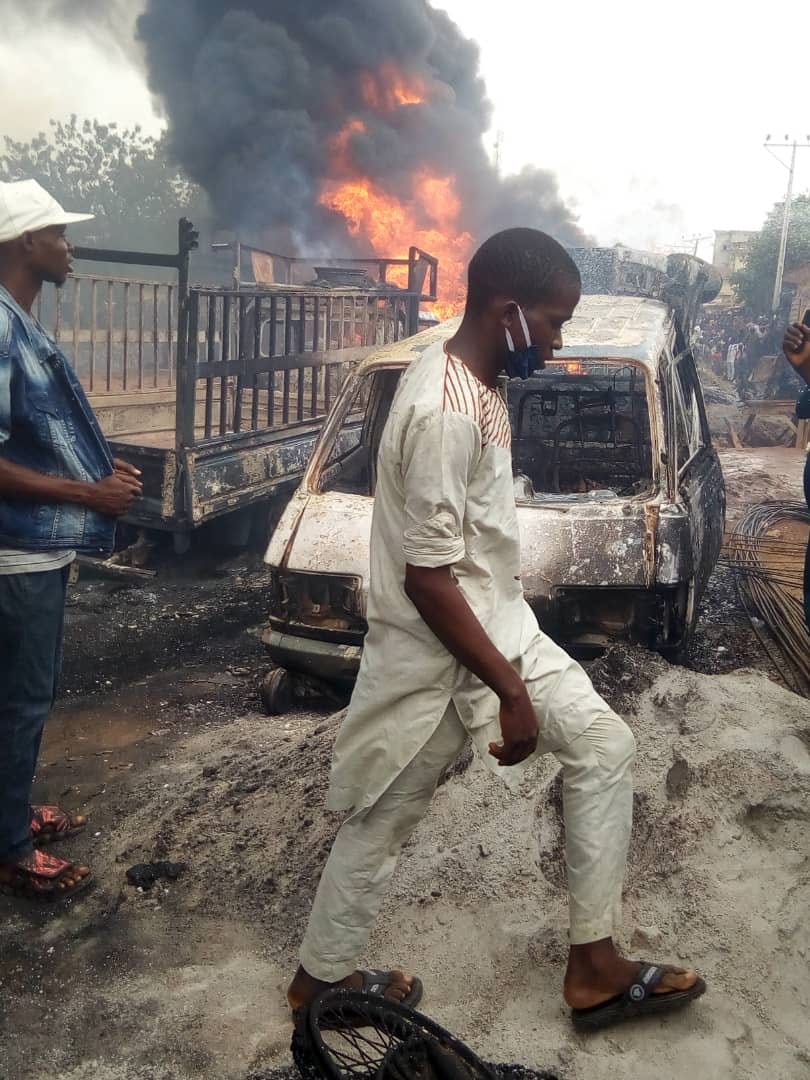 The inferno was said to have also burnt an excavator, a truck belonging to Kopek construction company, which is handling the road reconstruction.

DAILY POST learnt that apart from the two people who lost their lives, several property including 14 shops, five motorcycles and 12 cars were burnt. 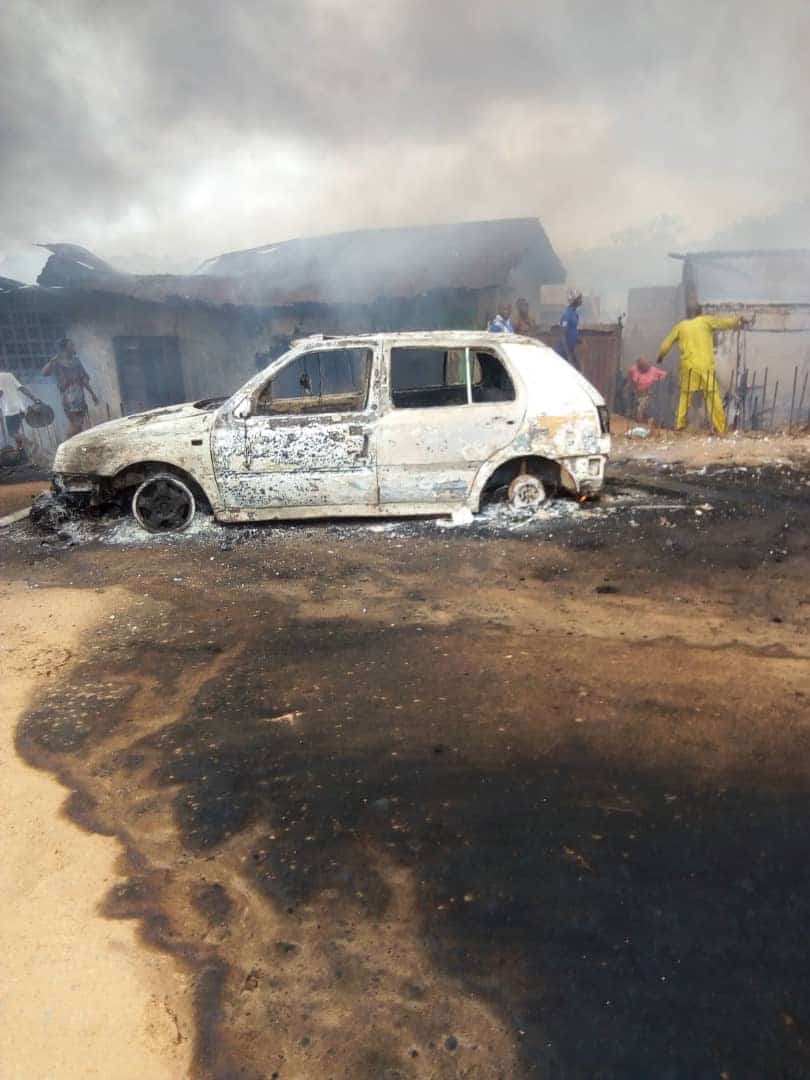 Adewuyi told DAILY POST that two people lost their lives during the incident.

He declared that the fire outbreak was caused by freak failure of the tanker which made it lost control and collided with the truck. 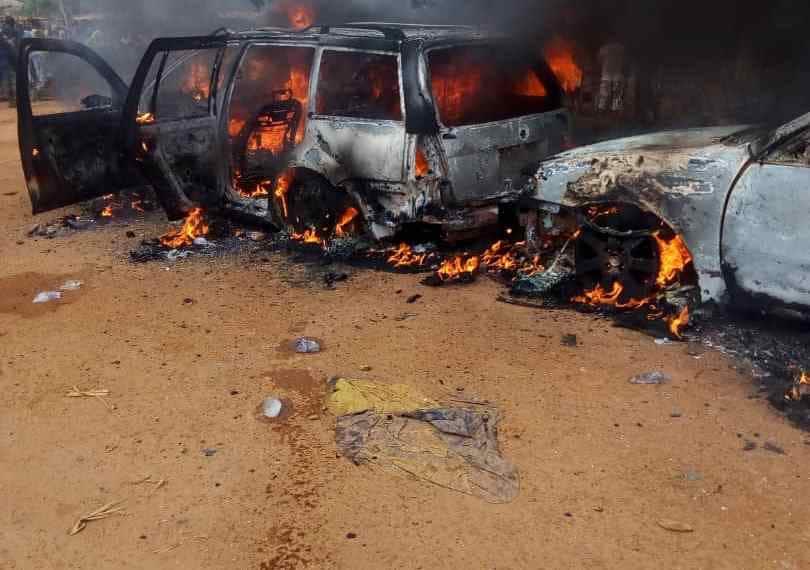 “Yes. The incident occurred today along the Moniya- Iseyin Road.

“It was caused by break failure of the tanker. As a result of break failure, the tanker lost its brake and lost control, it collided with the truck. In the process, it hit many cars and this resulted in the fire outbreak.

“The vehicle had a brake failure. It is at Moniyan- Iseyin road. You know the road is under construction, many cars that were on the road were hit by the tanker.

Nigerian Newspapers: 10 things you need to know this Saturday morning

Sat May 9 , 2020
Good morning! Here is today’s summary from Nigerian Newspapers 1. The Supreme Court, on Friday nullified the conviction of former Governor of Abia State, Orji Uzor Kalu over N7.16 billion fraud by a Federal High Court sitting in Lagos, on December 5. Justice Amina Augie who led a seven-man panel […]